John is a native New Yorker, based in Manhattan. His 20 years of location scouting and managing have taken him to 52 countries & 46 States. A former teacher and NYC taxi driver, John has used his sense of adventure, love of travel, and ability to communicate to good advantage in the creative and demanding field of locations.His obsession for finding the right location, combined with photography skills, has led to working with many of the world’s finest commercial directors and photographers. John has scouted by helicopter in Jamaica, cyclo in Vietnam, jeep in Jordan, Trabant in Havana and snowmobile in the Yukon. He has faced many production challenges, such as scouting and managing the first American film shoot in Vietnam since the end of the war. John’s patience, combined with a ‘won’t take no for an answer’ persistence, was key in difficult face-to-face negotiations with government authorities in Hanoi and Saigon.

John is as comfortable scouting the canyons of Manhattan as those of southern Utah or Jordan’s Petra. Why send him to places like Anguilla & Albuquerque, Thailand and Tunisia? Because in a time of ever tighter production schedules, it pays to send someone who gets it, has a good eye, and hits the ground running, knowing what you want and expect.

Shoots scouted by John include: Rolex in Costa Rica; Levis in Thailand; Microsoft in New Orleans; Intel in Shanghai and Death Valley; Price Waterhouse in Jakarta; PNC Bank in Alabama and Florida; IBM in Singapore, Senegal, Australia and Canada; UPS in Vietnam; Heineken in New Mexico and Arizona; Budweiser in Beijing. 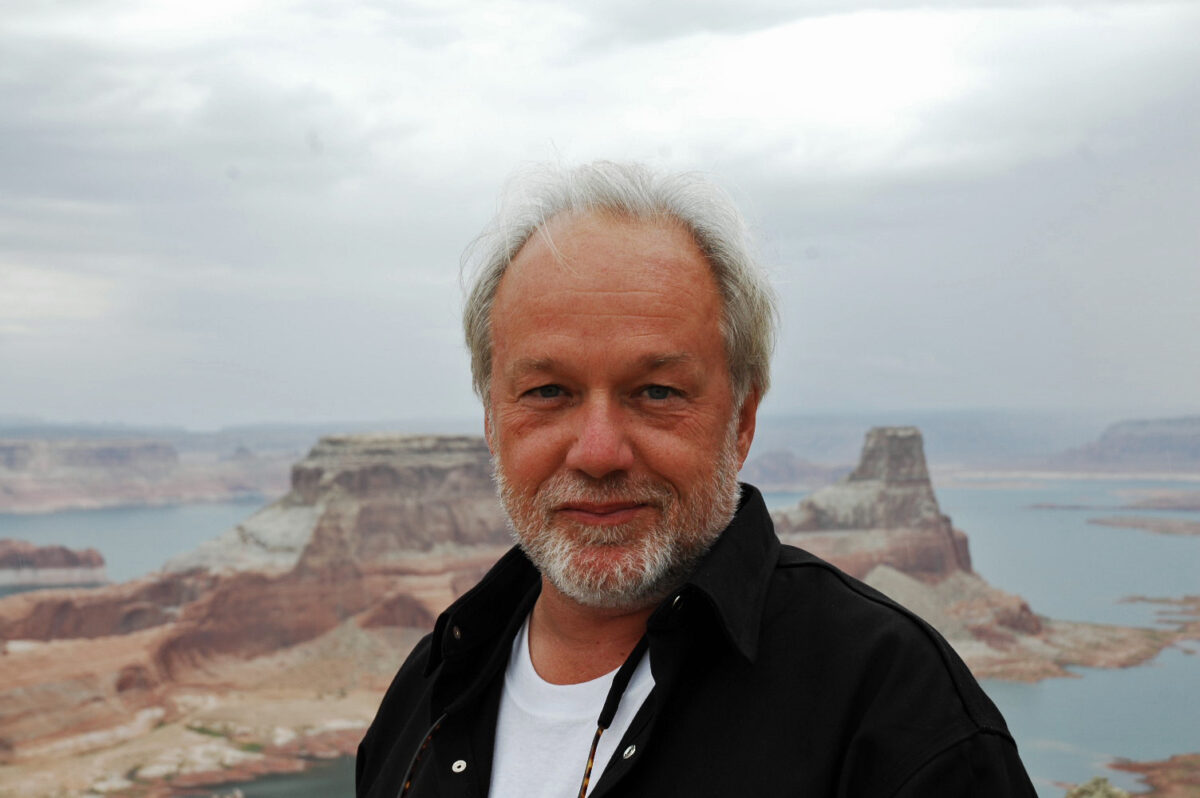