You may wonder why I would start a blog post about a Bottega Veneta fashion shoot with a disturbing photo of an African man with a chained hyena.
I was asked to scout for gritty, industrial beaches for a Bottega Veneta campaign, which was to be shot by South African Pieter Hugo. His most famous documentary work is The Hyena and Other Men, which focuses on Nigerian hyena handlers: debt collectors, thieves and drug dealers who use hyenas as a form of persuasion. Instead of location reference photos I was sent some of these powerful hyena photos. I was asked to be aware of the distinctive coloration he used in his portraiture.

After much scouting of funky NY/NJ waterfront, we wound up in Perth Amboy, a tough little industrial town on the grimy Arthur Kill, on the backside of Staten Island. Here are some photos from the campaign, as well as a video. 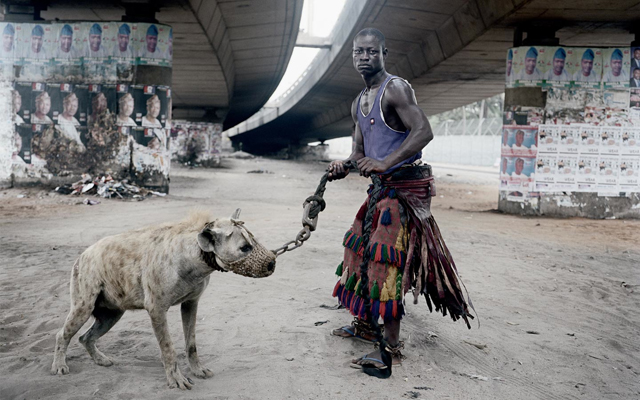 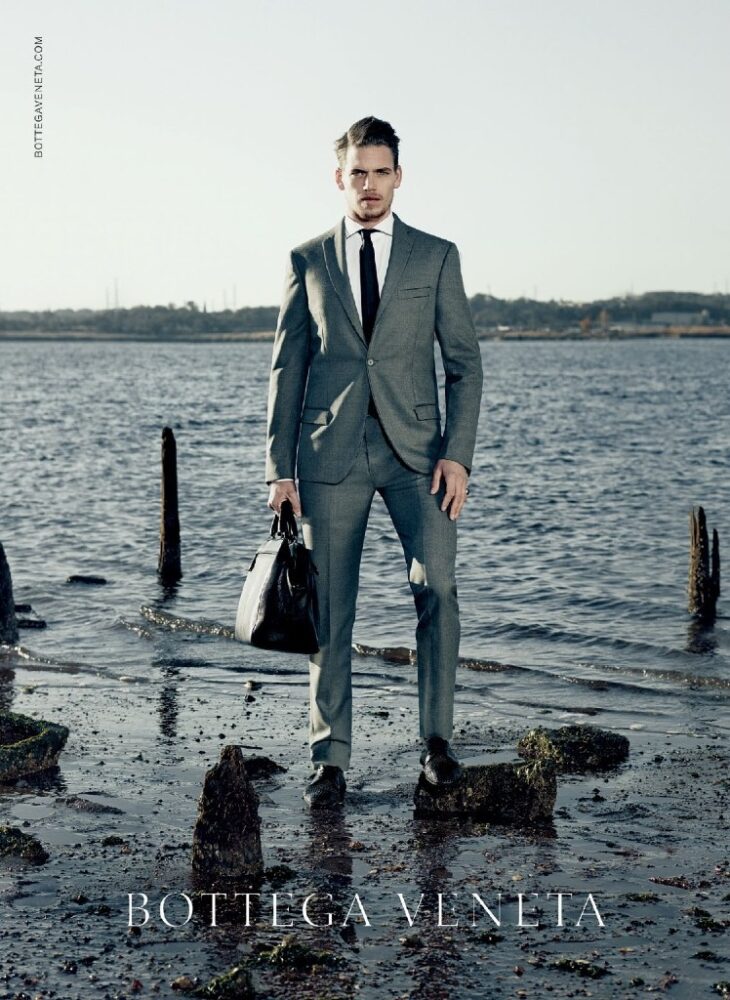 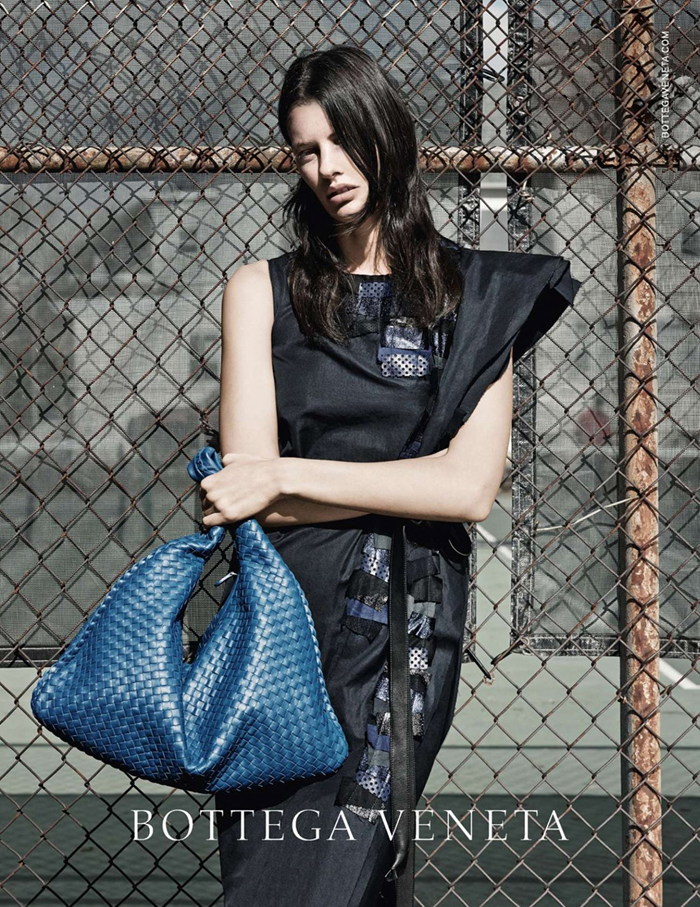 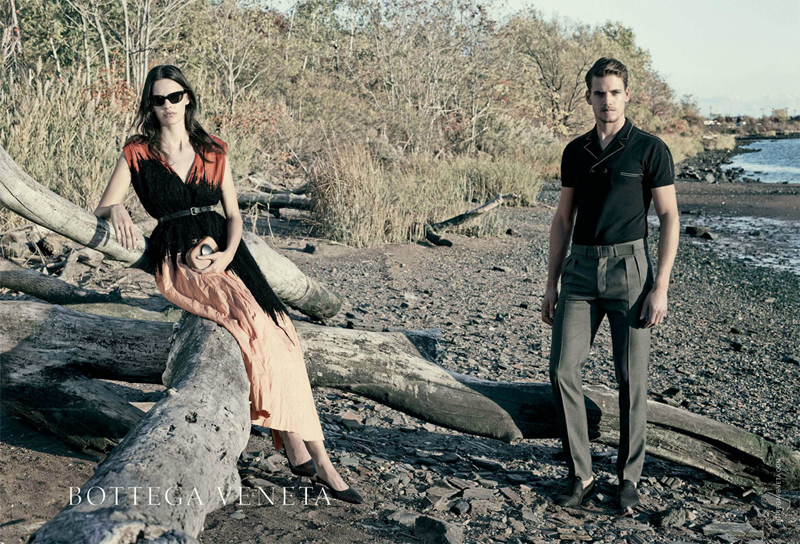