Location 2015 International Magazine included one of my scouting photos of Katz’z Delicatessen in their annual Location in Pictures section. Used as a location in many productions over the years, it’s probably best known for the faked orgasm scene in When Harry Met Sally.

Another one of my photos was included in a feature entitled Welcome to New York, about the ever growing popularity of New York State as a production center. 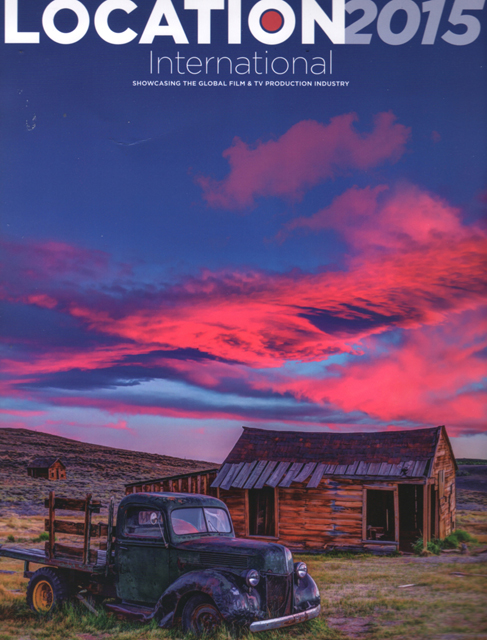 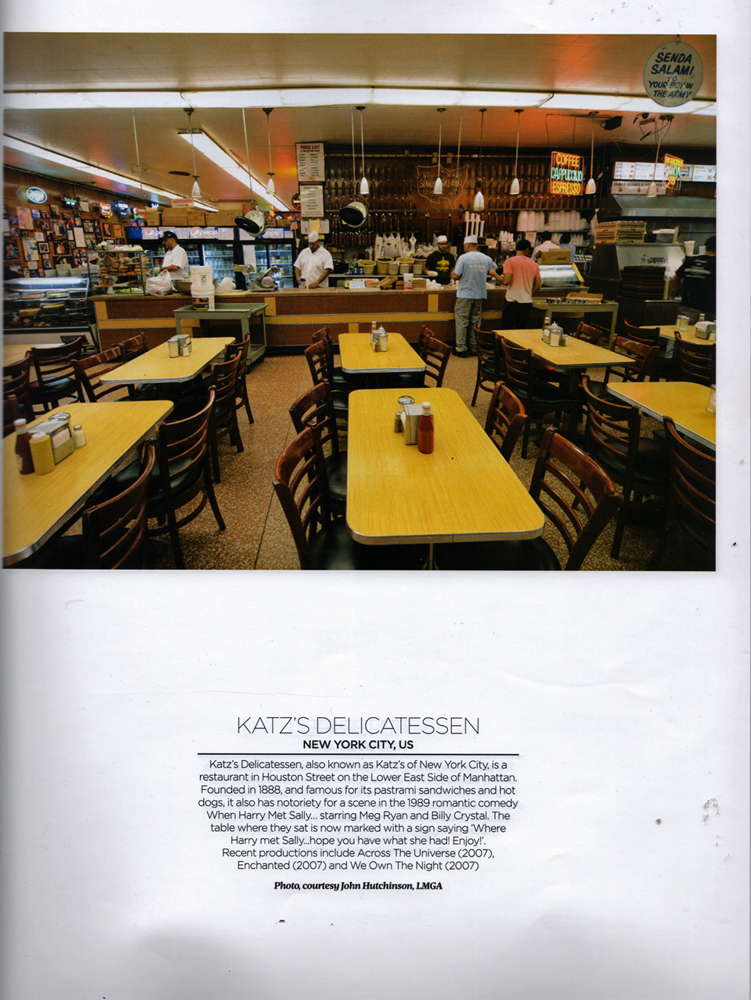 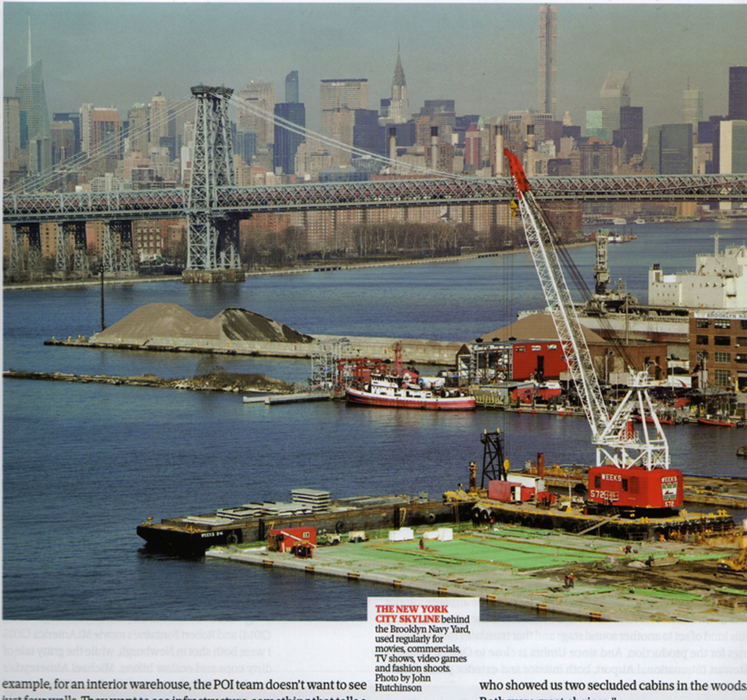