My favorite job of 2014 was Verizon in L.A. – and not just because it brought me out of a wintry NY into the warmth of Southern California. I got to scout for a laundry list of lifestyle locations, including Chinatown at night, train stations, tree houses, sports bars, fire pits, boxing gyms, beaches, Venice Canals, mountain overlooks, driving ranges, 4 kinds of houses, offices, miniature golf, and hardest of all- house construction sites that would both allow filming and also be in the framing stage 4 weeks into the future. The first thing I learned was that 98% of L.A. home construction companies don’t allow filming of any kind, because of liability issues and more importantly, because they don’t want anything to interfere with their tight construction schedules. There are houses going up at a feverish rate on the outskirts of L.A., and if a company doesn’t complete a house by the agreed delivery date, they have to pay a penalty. I eventually found a company that would play ball with a photo production, but then I had to deal with the problem of timing. My clients wanted to shoot a house that was framed up to the second floor. But any house I shot in the framing stage would actually be completed by the time we were ready to shoot. Once a house is framed, the construction crew immediately starts covering it with a house wrap. So what I actually scouted were bare patches of earth where there were scheduled to be framed houses by our future shoot date. (I felt sorry for my always upbeat producer, Pat Dougherty of Lockbox Productions, who had no choice but to cross his fingers, and present to the clients my photos of barren earth with string marking the outline of houses to be built some time in the future.) You can see from the photos below that in the end, it all worked out just fine. 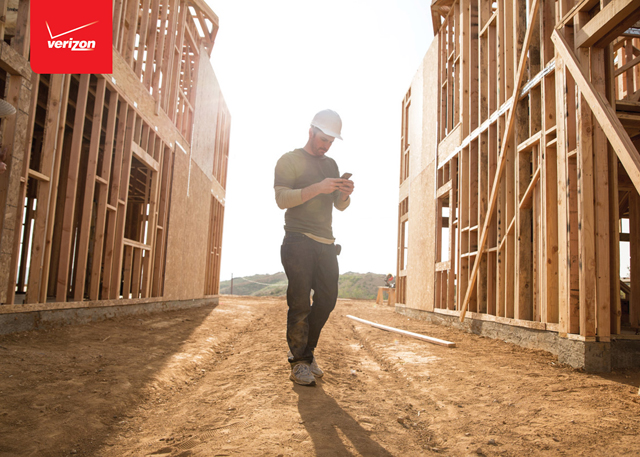 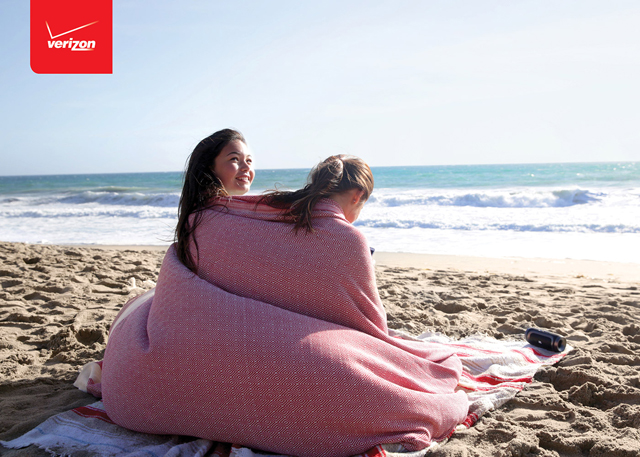 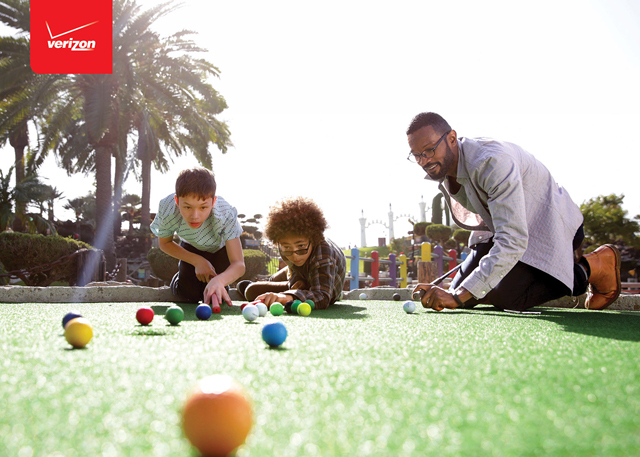 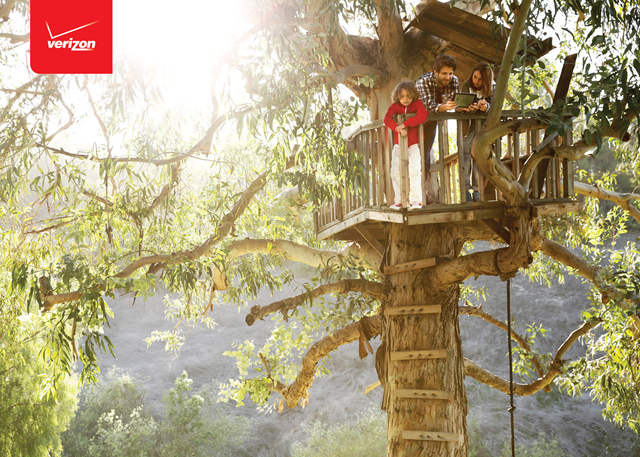 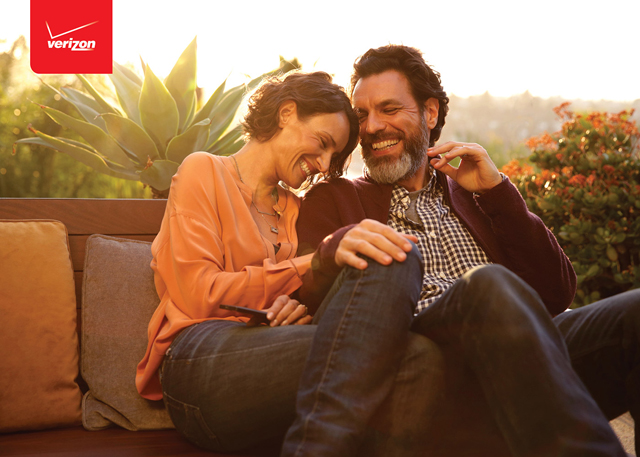